Our instructors seek to give students a thorough understanding of their instrument while teaching them to play music they enjoy.  Our lessons follow a basic outline that is personalized to match each individual’s musical taste and ability. Most importantly, we believe playing an instrument should be fun: when playing becomes fun, so does learning.  Our policies regarding private lessons:

If you'd like to learn more about getting started with Guitar or Bass lessons, or have any questions, please contact us. 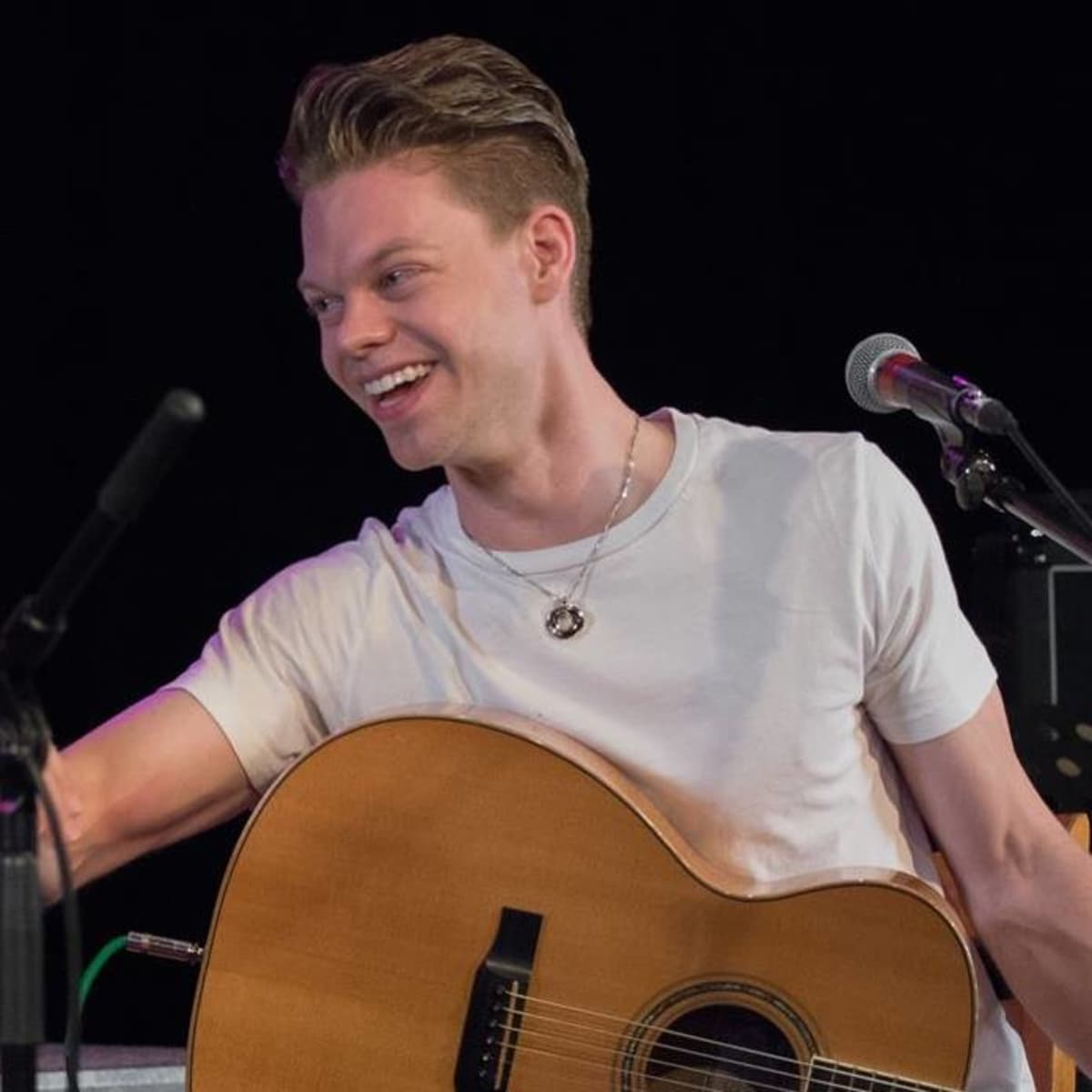 Jack Mansk, Guitar  Education: Bachelor of Music Degree in Guitar Performance (magna cum laude) from McNally Smith College of Music, St Paul MN. While attending  McNally Smith, he also completed the Artist Diploma program.  Currently Jack is the guitarist for the 80’s super show Brat Pack Radio that performs throughout the Midwest. He has also worked as the Contemporary Music Director at various churches in the Twin Cities area including Gethsemane Lutheran Church in Maplewood MN.  Jack has a firm background in various styles of music (jazz, classical, pop, rock, blues, metal, acoustic/fingerstyle, funk, r&b) from his formal education as well as real-world experience from the countless gigs he has performed with various bands and also solo performances. Jack loves what he does and welcomes new students of any level. 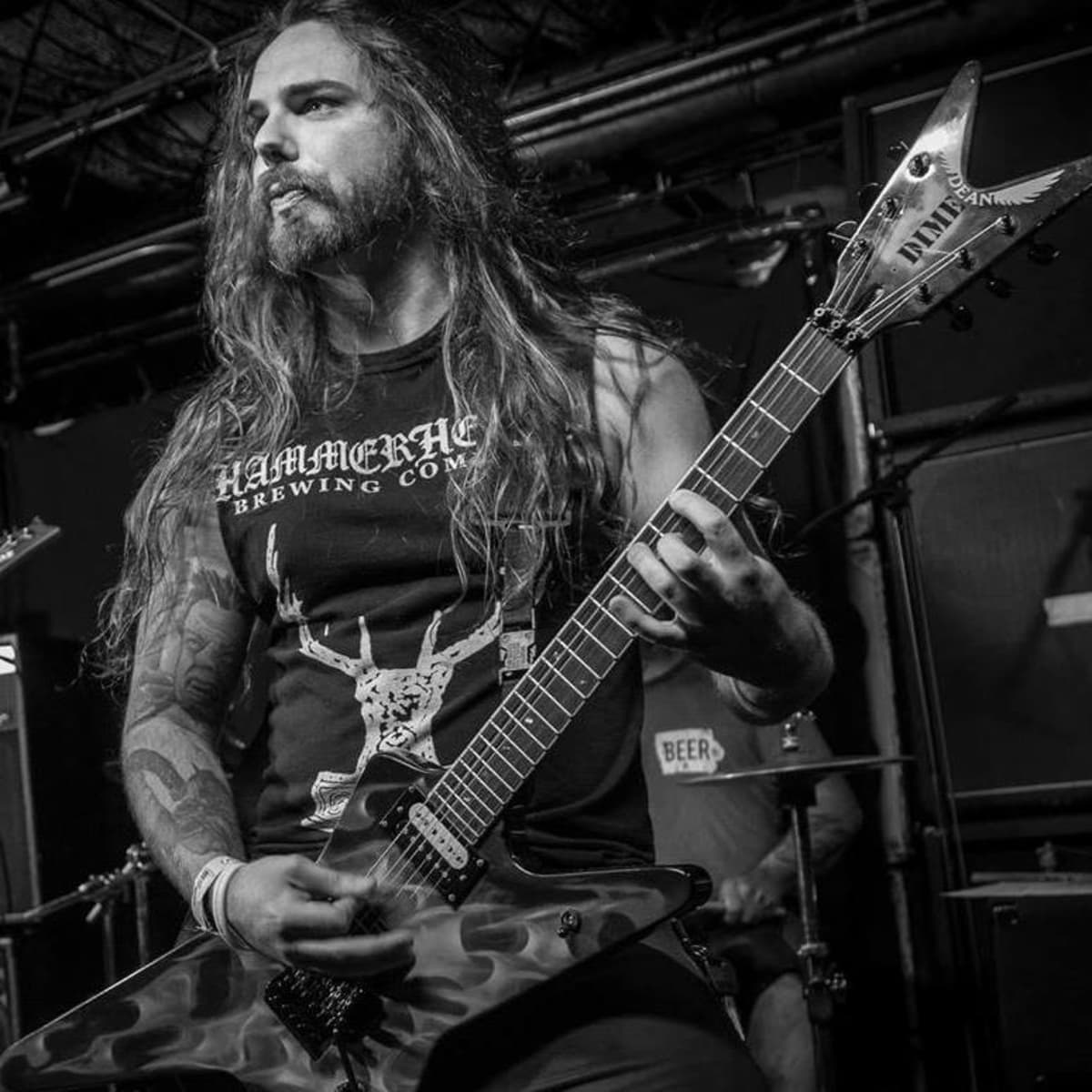 Joe Anderson, Guitar  Growing up in Iowa City, IA, Joe Anderson started playing guitar at age seven and never looked back. It was at about that time that he met one of his idols,  Johnny Lang, whose inspiration led him to make playing guitar his life. He gave private guitar lessons in high school for three years before moving to St. Paul in 2009 to attend McNally Smith College of Music, where he earned a Bachelor of Music in Guitar Performance and a Minor in Sound Production.  An active musician, Joe co-founded and manages Cantharone, an original metal band that also features his brother, and plays in various bands in the Twin Cities covering many genres including jazz, rock, blues, country, and metal. 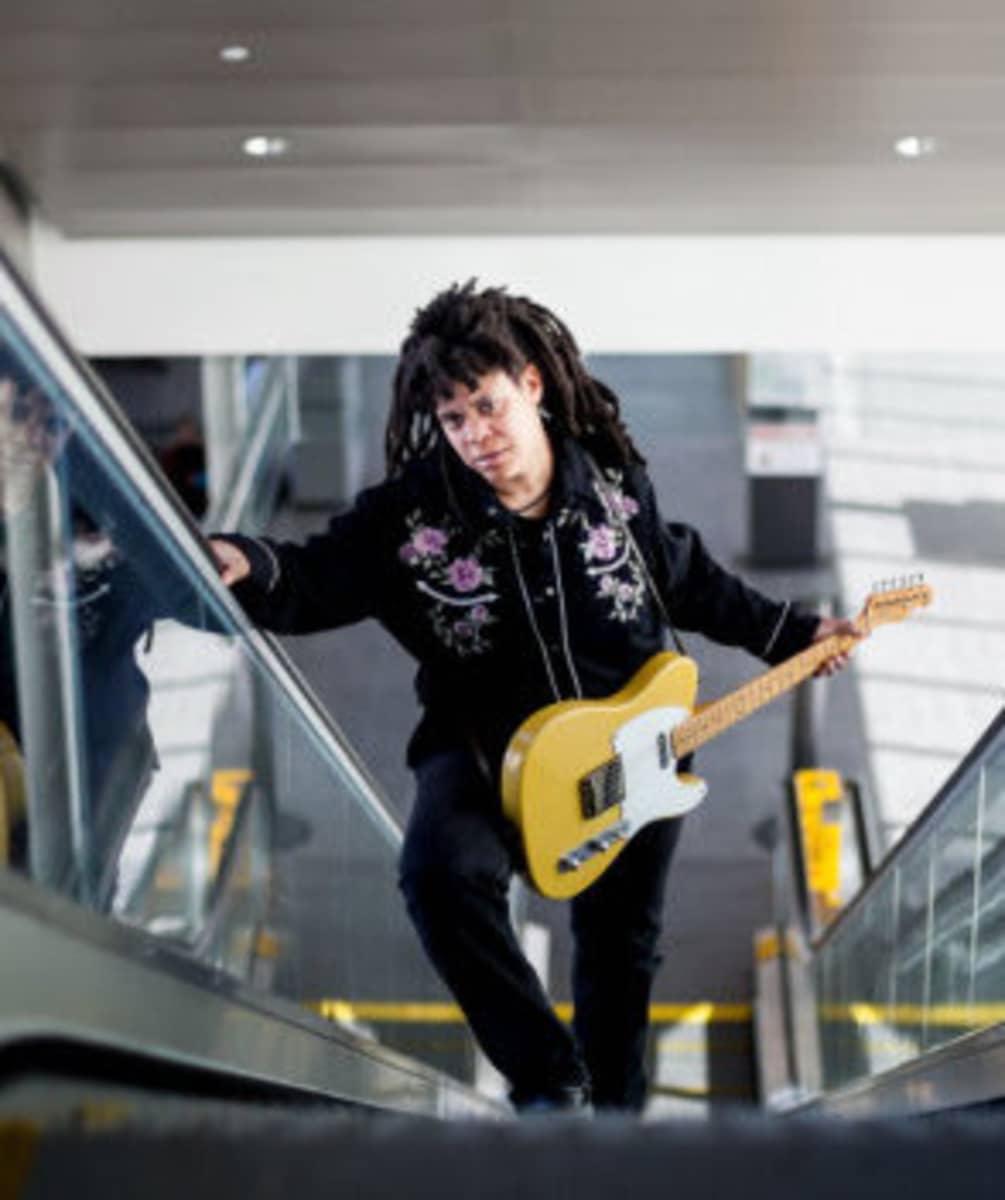 Mary Cutrufello, Guitar  Mary Cutrufello started playing guitar at age 9, in 1979. She grew up in Connecticut playing classic rock, but moved to Texas in 1991 to learn and play country music.  A former major-label artist, she has released 7 albums, toured around the world, and played on such TV shows as The Tonight Show and Austin City Limits. She is also an accomplished songwriter, and is happy to work with students on developing their writing skills. Along with her own band, she has played as a sideman for various classic country and Americana acts in Texas, Minnesota, and Wisconsin. Styles include rock, country, singer-songwriter, acoustic, and blues.